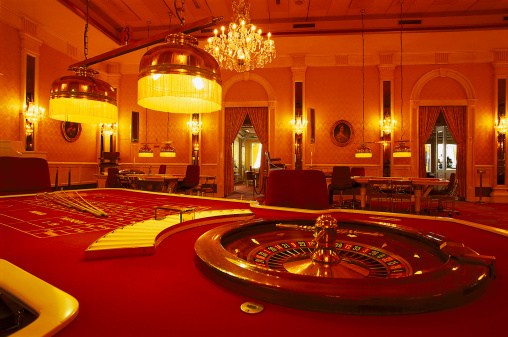 Duplicate poker is a variant of the game poker and it is based on the duplicate bridge principle. However, it still incorporates the same rules with no limit Texas hold’em and pot limit poker. The game is better played in automated format because of its scoring mechanic and pre-set decks, but it can also be played inside a brick and mortar casino. The very first duplicate poker tournament was held at Cherokee Casino in Tulsa in Oklahoma during April of 2007. Regardless of the type of poker you prefer, you can grow your bankroll with William Hill poker games.

In a duplicate poker, there are two or more tables and each table consists of same number of players. Each table makes use of hands that are dealt from identical deck of cards. Each player is holding similar hands as of the player seated in identical seat at other tables. This game was first developed by Bruce Altshuler and Danny Kleinman. They wrote an article for Card Player Magazine during early 90’s about this game. As you read the article, you will find out that Duplicate poker can only work if there are similar numbers of seats in each table. The winner will be declared if there is anyone who has the most number of chips on a definite number of hands or the player who have lost few chips.

In short, a player can win in a duplicate poker if he or she can avoid big loses than players holding similar hand at other tables. This poker game was first formulated as a limit game. Pot limit or no limit is only possible with duplicate poker if chips are re-set right after each hand.  During a multi-table tournament, players will be assigned to diverse tables and sit in different seat after every round. With Altshuler's and Kleinman's concept, a team of players with 4 to 9 member will be seated at different tables. The team with most chips will win the game. It can be played for Omaha as well as Hold’em where there are fixed final hands, but it is not possible with Stud poker as folds will modify the order of cards.

The most obvious difference between traditional and duplicate poker is the measure of results because players are sitting at consistent seat around the tables. The performance of each player is measured based on the performance of other players sitting in their parallel seat. The main objective of duplicate poker is for player to win more chips than the player sitting in similar seat at other tables. The winner is the one with more chips accumulated vs. the player sitting in the same position in other tables. It is still possible for the player who losses a lot of chips to win in case his opponents lose more chips.

This game sounds complicated at first, but duplicate poker can give more chances for players to win than traditional poker game. You can try this poker game and experience the excitement of beating your opponents from other tables. It can make you win huge amount of money.